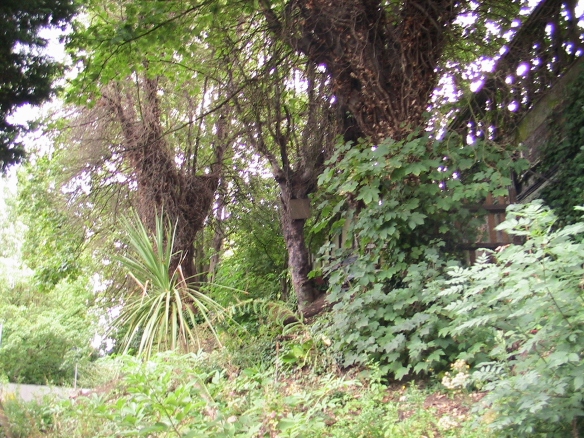 “It is interesting to contemplate a tangled bank, clothed with many plants of many kinds, with birds singing on the bushes, with various insects flitting about, and with worms crawling through the damp earth, and to reflect that these elaborately constructed forms, so different from each other, and dependent upon each other in so complex a manner, have all been produced by laws acting around us. . .”  Charles Darwin 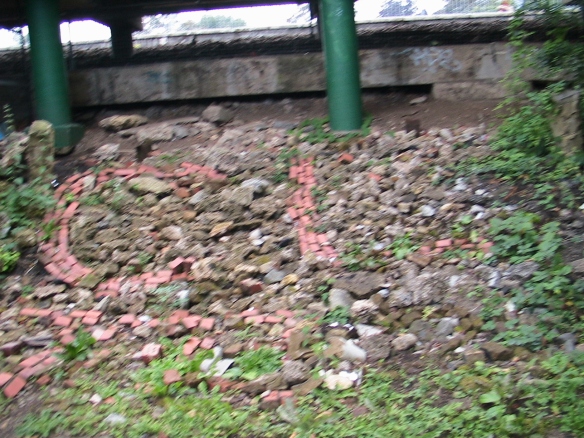 “No man acquainted with the general outlines of Palaeontology, or the true succession of the sedimentary formations, has been able to believe, during the last half century, that any proof of a general deluge can be derived from the older geologic systems, — Palaeozoic, Secondary [Mesozoic], or Tertiary.”
–Hugh Miller, 1857, “The Testimony of the Rocks”, p.324. 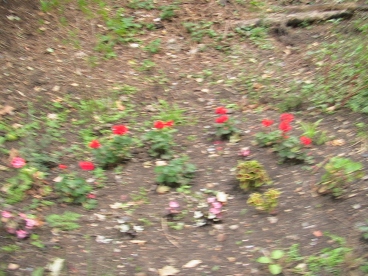 “Just wanted to say thank you for all the beautiful planting around West Dulwich Station, and especially for all the work you’ve all done for Belair Park. It’s so good to see, and very uplifting – love the murals, too!”
Deirdre Strath Clyde, local resident 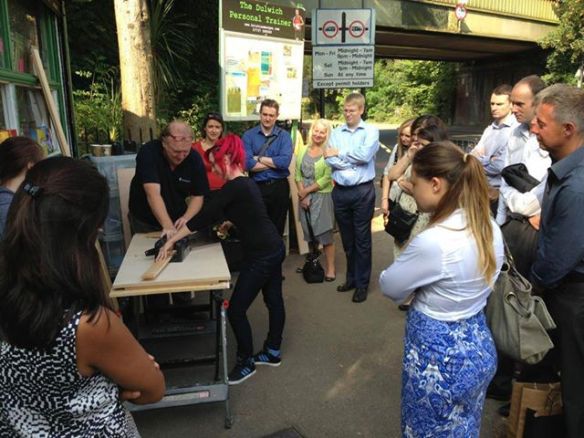 “New Leaf has inspired many young people to take a positive role in the community, and some of them have become enthusiastic proponents for green projects. This is a cost effective way of confronting the problem of youth crime, and a low re-offending rate means that the community saves money that would otherwise be ex…pended on insurance payouts, policing, legal proceedings or custody”     Dr Martin Heath 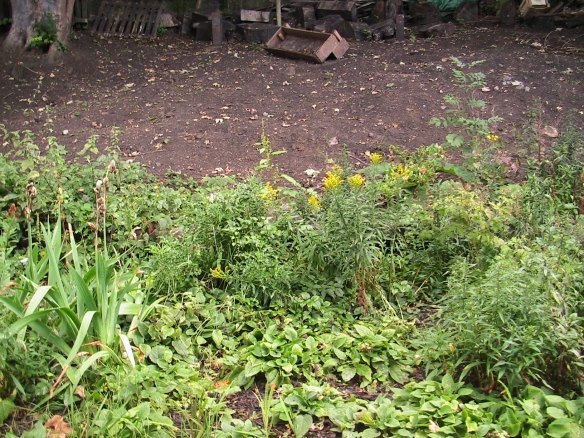